Eric Perakslis, PhD, DCRI’s Chief Science & Digital Officer, will present at DEF CON 2021 in a talk called “Truth, Trust, and Biodefense.” Learn more about his presentation in his blog post below.

On May 12, 2017, a ransomware cyberattack known as WannaCry was launched. Within a day, it was raging worldwide and had infected tens of thousands of computers and electronic devices belonging to the United Kingdom’s National Health Service, causing severe disruptions to hospital operations. Shortly after 15:00 UTC on May 13, the infection was halted when information security researcher and hacker Marcus Hutchins discovered and exploited a “kill switch” embedded in the malware’s code. In addition to greatly slowing WannaCry’s spread, this kill switch also prevented infected computers from being encrypted and their data locked.  Marcus Hutchins’ story is notably complex, but there is no denying that his actions greatly decreased the global harm that likely would have otherwise occurred. 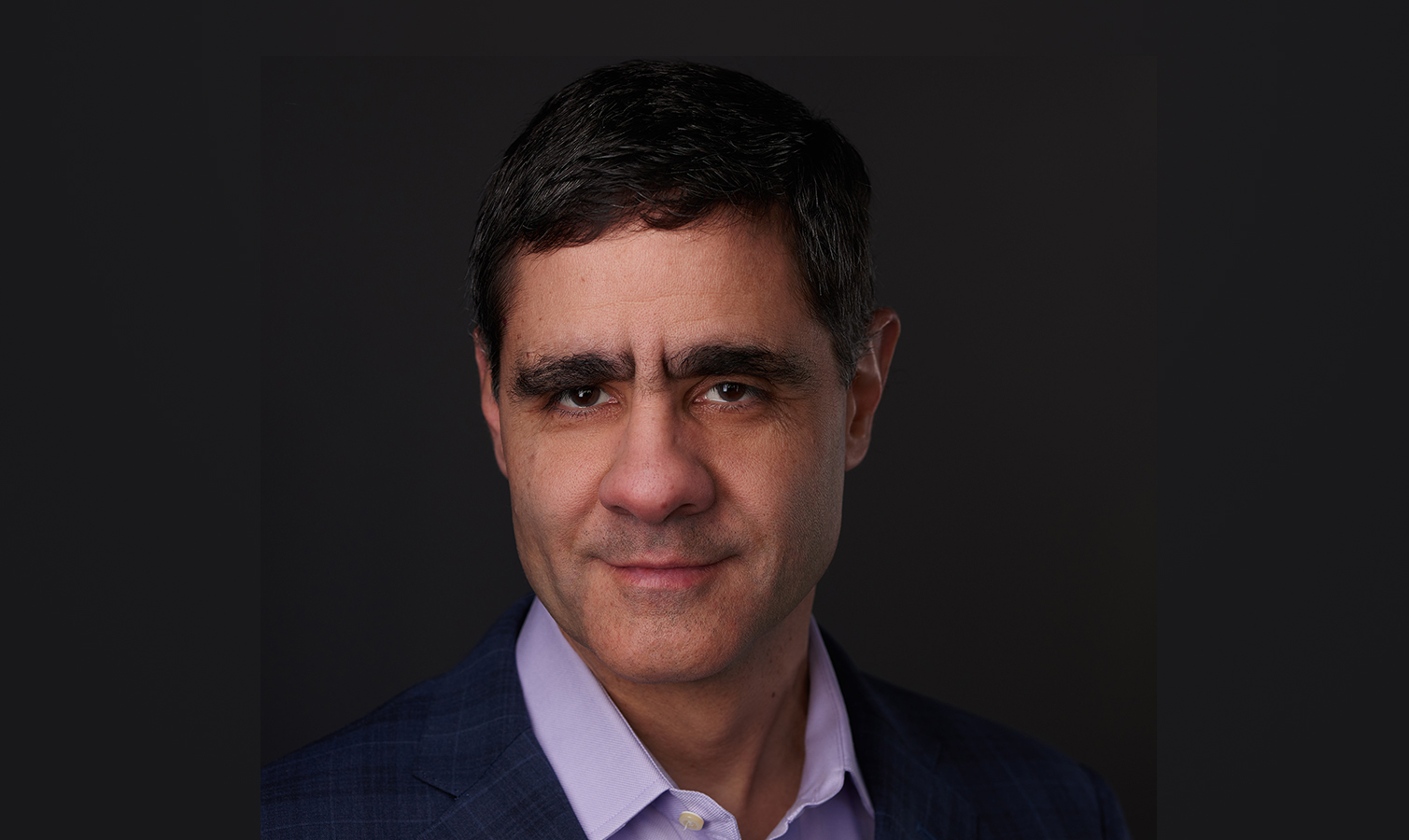 The term hacker often brings to mind a faceless, hooded figure that is ubiquitously linked to crime. Given how pervasive this image is, it may surprise some to learn that there are many “good” hackers. This distinction is made especially clear in the viral TED Talk given by cybersecurity Keren Elazari titled “Hackers: the internet’s immune system.” In this talk, Elazari argues that hackers make the internet stronger by testing its defenses, which forces the internet to adapt, improve, and strengthen, not unlike the body’s adaptive immune system.